Estimated elephant population:
1,000 to 1,500 animals, including approximately 350 to 450 in the northwestern forest block

ELRECO was founded in 2017 by Dr. Tina Vogt and Bernhard Forster and is committed to the urgently needed conservation of forest elephants in West Africa. The two partners have been successfully working for various internationally recognized conservation organizations in Asia and Africa for over 20 years and have been working in Liberia since 2010. The organization's long-term goal is to work for the survival and protection of what may be the largest remaining population of wild forest elephants in West Africa.

Forest elephants (Loxodonta cyclotis) are among the most endangered animals of all. They live exclusively in the rainforests of central and west Africa.

For a long time, they were considered a subspecies of savanna elephants; only recently have they been considered a species of their own and, in light of the dramatic decline in their numbers, have been placed on the Red List by the IUCN as "Critically Endangered." 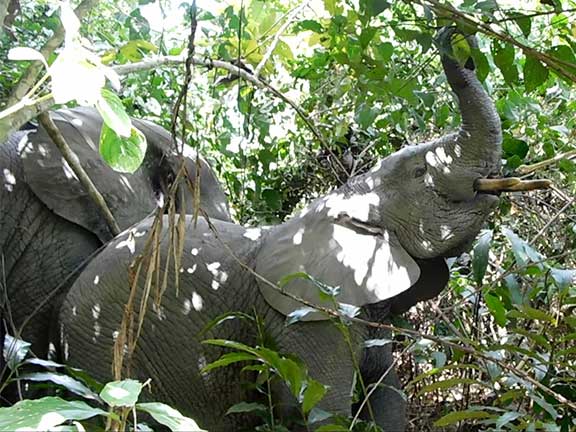 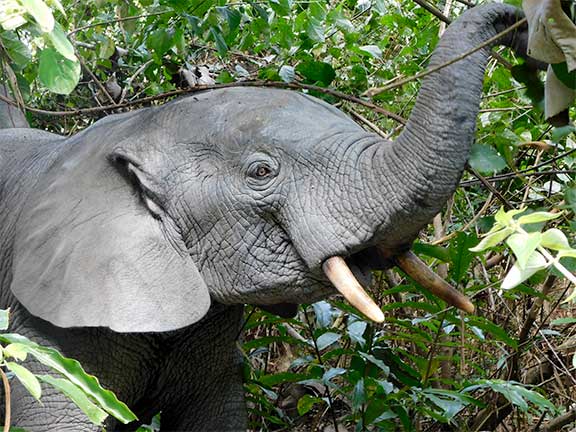 Poaching and habitat loss continue to reduce and fragment populations. Studies showed a loss of more than 60% in Central Africa between 2002 and 2011 alone. The status of forest elephants in West Africa is currently unknown due to the lack of reliable population estimates from the respective countries.

Liberia contains approximately 50% of the remaining intact West African rainforest. According to recent studies by ELRECO, about half of the remaining forest elephants live here. Thus, Liberia offers one of the best chances of survival for the animals. But even here, the threat of poaching as well as conflicts with humans is omnipresent. 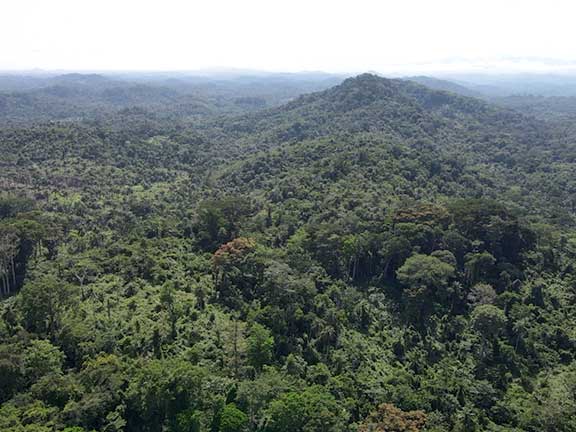 The status survey in the northwestern forest block was conducted between December 2018 and January 2021. It included focus group interviews in villages with good knowledge of forest and wildlife, conducting field surveys to record footprints, dung heaps, feeding sites and elephant trails, and sampling dung for genetic analysis. 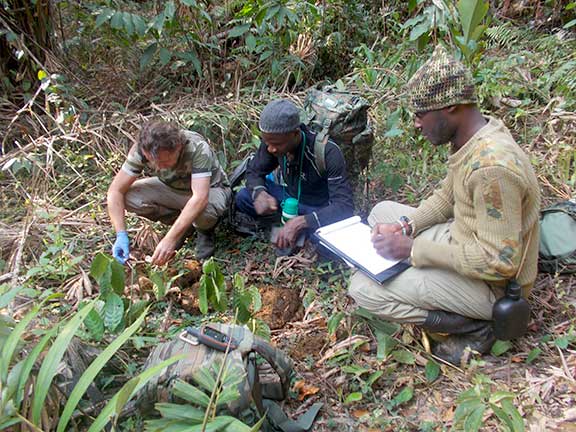 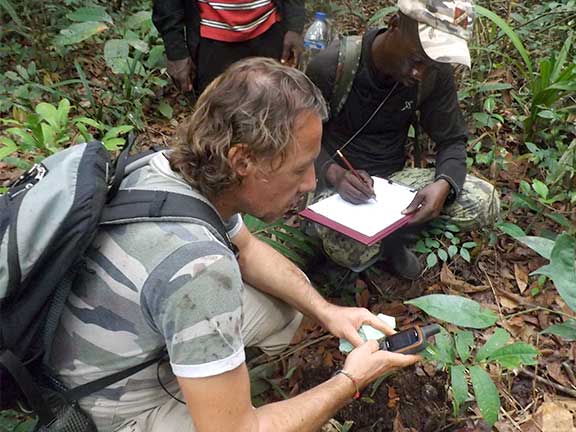 The survey found that the local forest elephant population is still intact and reproducing. Signs of forest elephants were found in young as well as old forests, swamps, clearings, riverine forests, and croplands, among others. Age and size class distributions are consistent with the natural population structure of a long-lived and slowly reproducing species. Seven subpopulations are estimated to still live in the surveyed area, with a total estimated number of 350-450 elephants.

Status surveys in the southern forest block are currently underway. While the two forest areas are not connected, it is considered proven that elephants can sometimes migrate hundreds of kilometers through farmland. Even populations that are far apart are able to communicate with each other via acoustic signals in the infrasound range.

The critical factor for the survival and long-term conservation of forest elephants in Liberia is rapid implementation of conservation measures. Specifically, this means creating protected areas and safe migration routes, as well as raising awareness of the pachyderms' plight among the local population. 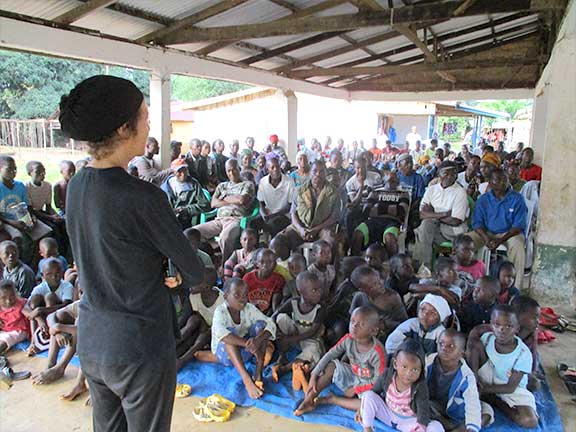 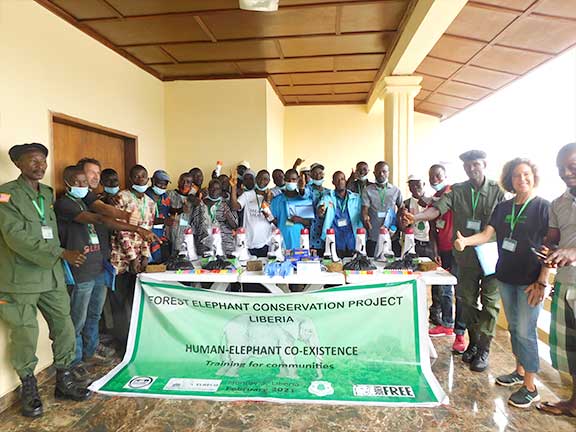 The ELRECO team therefore organizes awareness-raising events in local communities to present the project and provide information on the basics and the need for nature and species conservation. 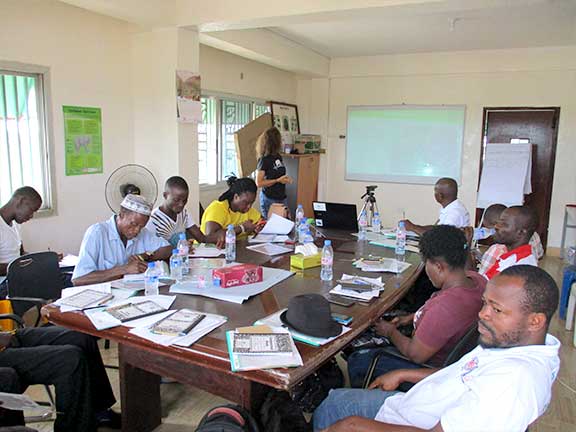 ELRECO is therefore planning conflict mitigation measures, including the training of Elephant Guards, with the help of which networks of people can then be formed to monitor the animals.

Future for Elephants supports the use of mainly Liberian field assistants for:

Please support this project with a donation! Keyword ELRECO 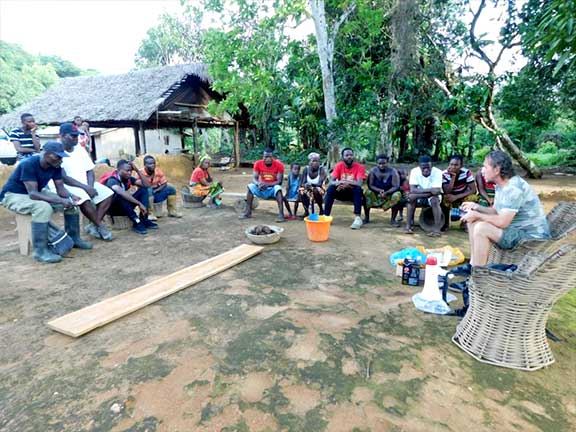 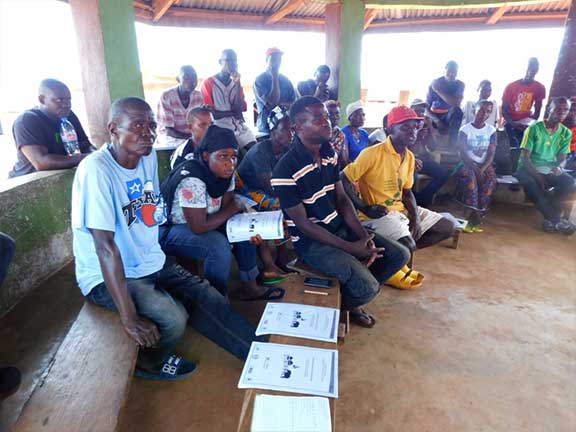 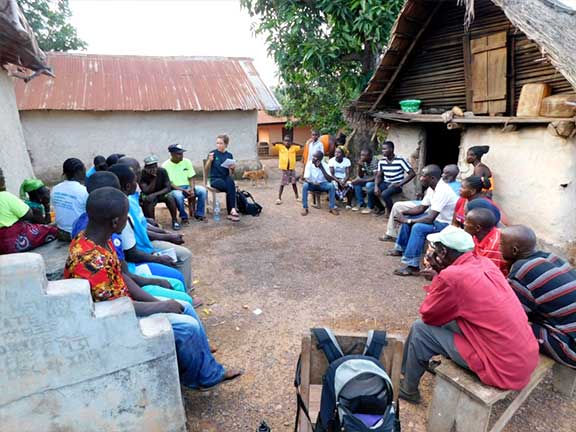 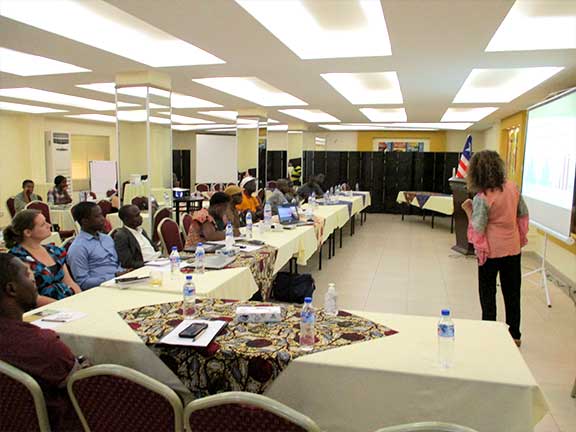 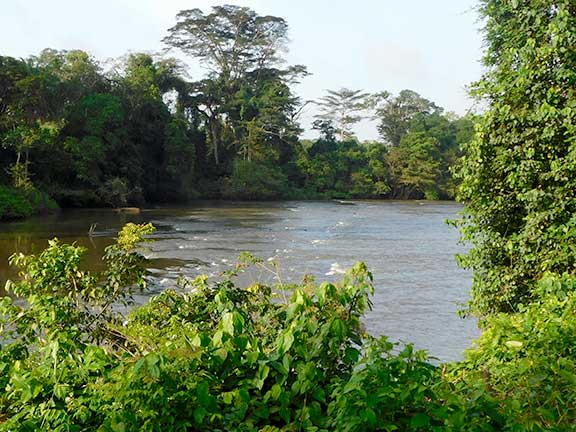 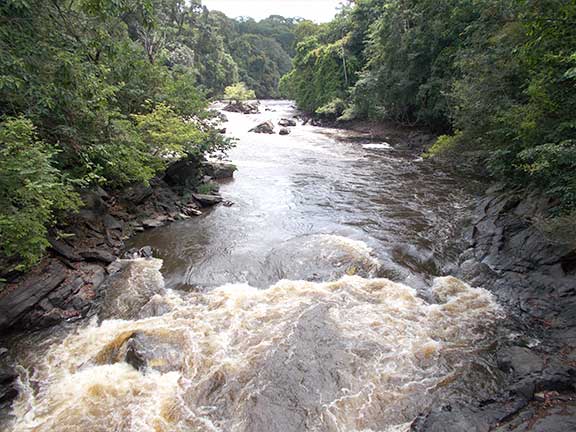 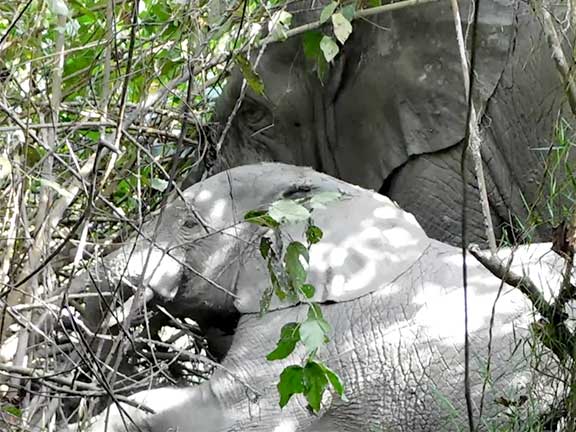 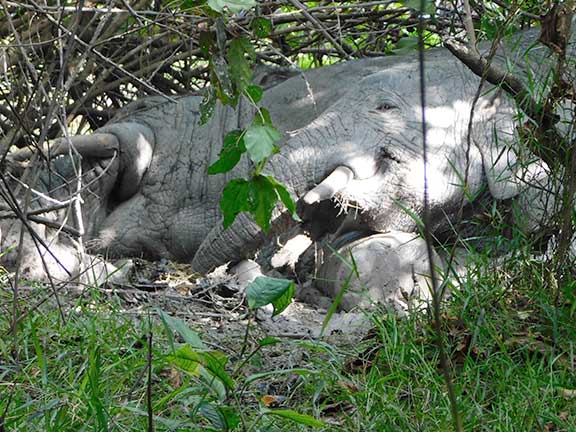 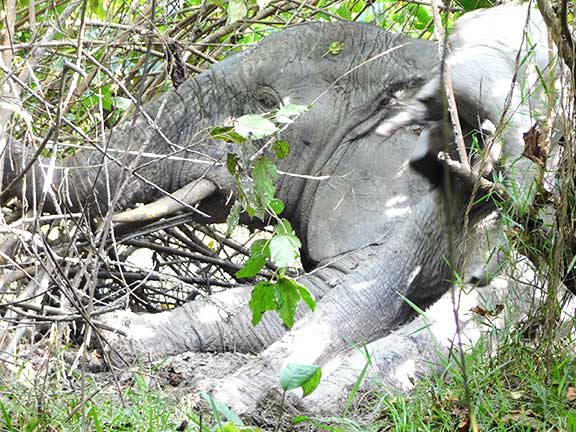